Valve is clearing out the last of its Steam Controller inventory 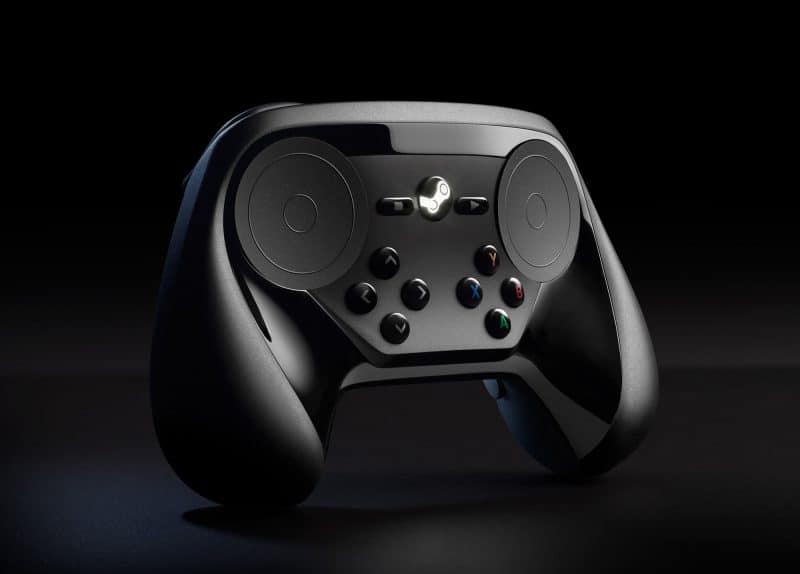 Valve is clearing out the last of its Steam Controller inventory

A deep discount on the Steam Controller has popped up alongside other advertised deals in Steam’s Autumn Sale and, as reported by the Verge, Valve has no plans to make more once stock is depleted.

Specifically, the wording used in the Verge’s reporting says “Valve confirms that this is the last batch of these gamepads that will ever be made.” Aside from that, Valve itself hasn’t posted much of anything through its official channels about pulling the plug.

A quiet hardware discontinuation isn’t entirely out of character for Valve, however. Physical Steam Link hardware was discontinued earlier this year in favor of apps and homebrew Raspberry Pi kits, with only a brief note on the hardware’s news page as stock started to thin.

The presence of Steam Machines, the SteamOS powered computers Valve announced back in 2014, was silently dialed back on Steam last year as well, so much so that the platform is no longer listed alongside other Valve products like the Steam Link, Steam Controller, Valve Index, or HTC Vive on Steam’s hardware tab.

Some folks online have speculated that a Steam Controller follow-up could be on the way (thanks to a handful of patents that popped up earlier this year) but Valve itself has yet to confirm much of anything surrounding that theory. We’ve reached out to Valve in the meantime and will update this story with any new details following a reply.