Pandemic – A Walk Through Game Design with Matt Leacock 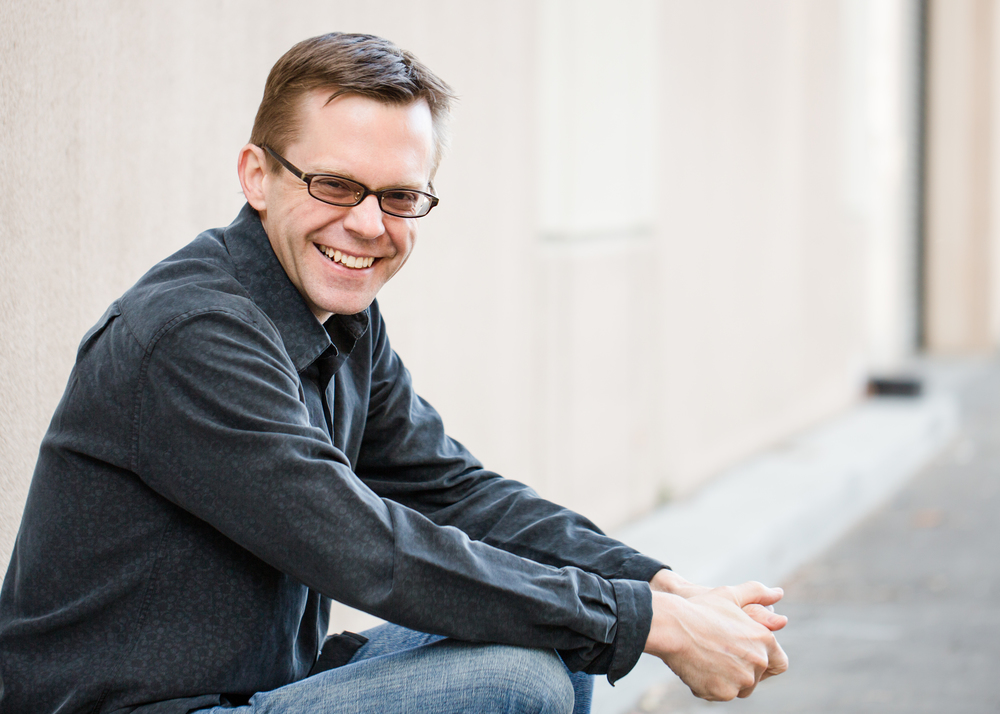 Pandemic – A Walk Through Game Design with Matt Leacock

My goal with this blog is to ask specific questions to top designers around various aspects of game design.I want to kick this off with an interview with the iconic, genre defining designer of Pandemic, Matt Leacock. Pandemic is not only a seminal work in the cooperative game play space, but it is one of the most popular games in the world, selling copies all over the globe.

Interaction is critical in my games. Fortunately, cooperative games foster a lot of interaction as all players can contribute ideas. Here are some additional mechanisms and rules I added intentionally to increase interaction in Pandemic:

How did you consider replay value in the design process? What ways did you work to increase replay value?

Replay is also a critical consideration. Techniques I employed in Pandemic:

What was the most substantial change that happened during playtesting?

In the early designs, a single deck was used both for the cards used for melding and infecting. Players found that confusing, so I split that deck into two special purpose decks: The Player deck and the Infection deck. The publishers arrange graphic design and illustration. I help a bit with art direction, review, and approvals.

What are the major dynamics that make your game unique? How did you brainstorm or come up with the original concepts behind those?

I think the most unique dynamic in the Pandemic system is the way tension escalates in semi-random intervals (like a slot machine) with rising stakes.I stumbled into the mechanisms that generate those dynamics fairly early on in the process by goofing off with a deck of cards, a piece of newsprint, some sharpies, and a few wooden cubes.