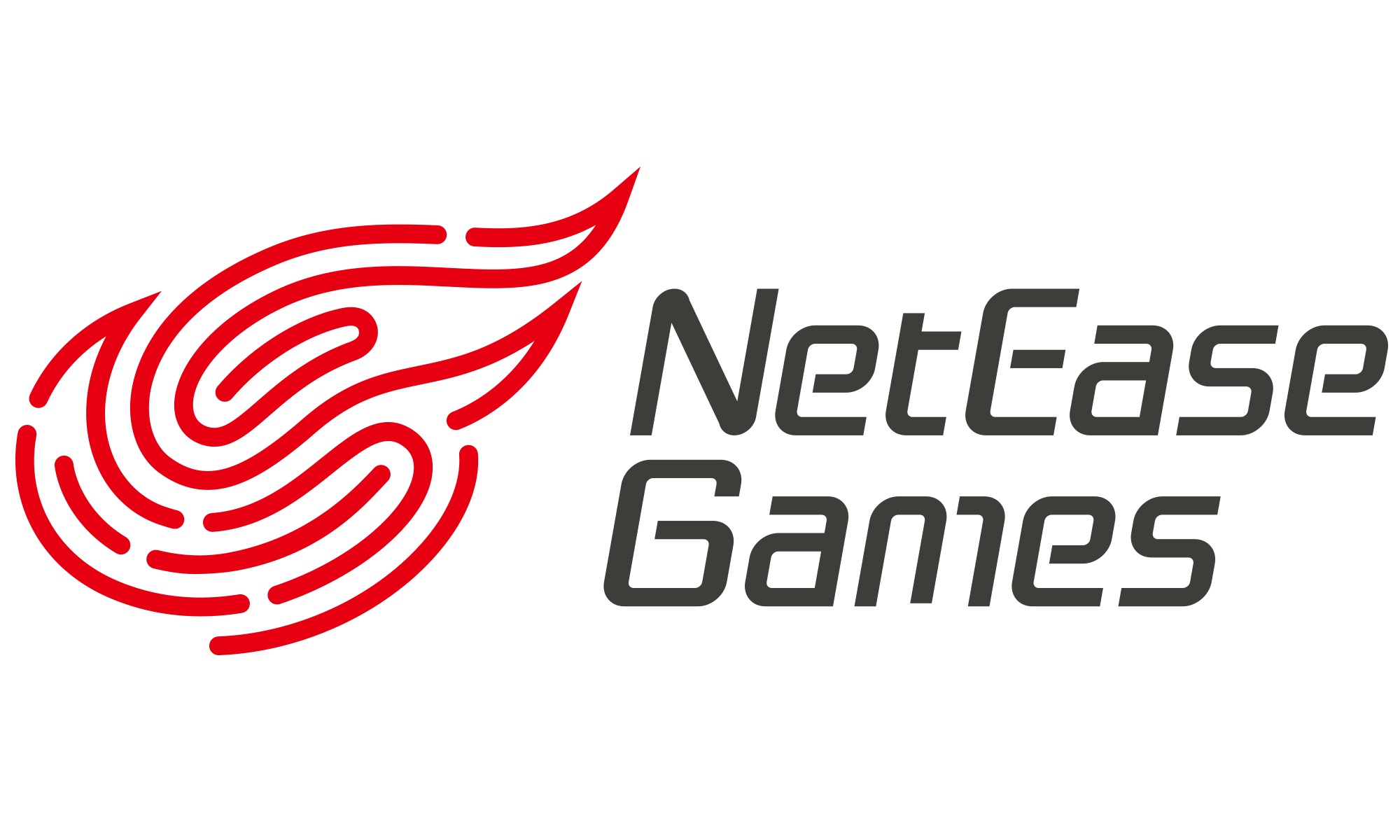 Chinese internet and game company NetEase has secured a minority stake in Surgeon Simulator and I Am Bread developer Bossa Studios. The news was initially reported by CNBC, which claims the studio has raised between $10 million and $30 million in Series B funding, and later confirmed by Bossa in a statement handed to GamesIndustry.biz.

Although Bossa didn’t comment on the size of the deal, it did reveal that NetEase led the funding round — which also saw it grab a small stake in the company — and was backed up by London Venture Partners and Makers Fund.

According to studio CEO and co-founder Henrique Olifiers, the cash injection will be used to take advantage of the “new opportunities” presented by the rise of user generated content, subscription platforms, and streaming services.

“There’s a huge amount of change and disruption around the corner for the games industry at large — from user generated content and co-creation to subscription platforms and streaming services,”  commented Olifiers.

“While we’re already recognized as a creative powerhouse within the industry, we are now wholly focused on pairing these ideas with a stronger execution in order to take advantage of the new opportunities ahead of us. To have our plans and their implementation validated through investment by an industry titan such as NetEase is really encouraging.”