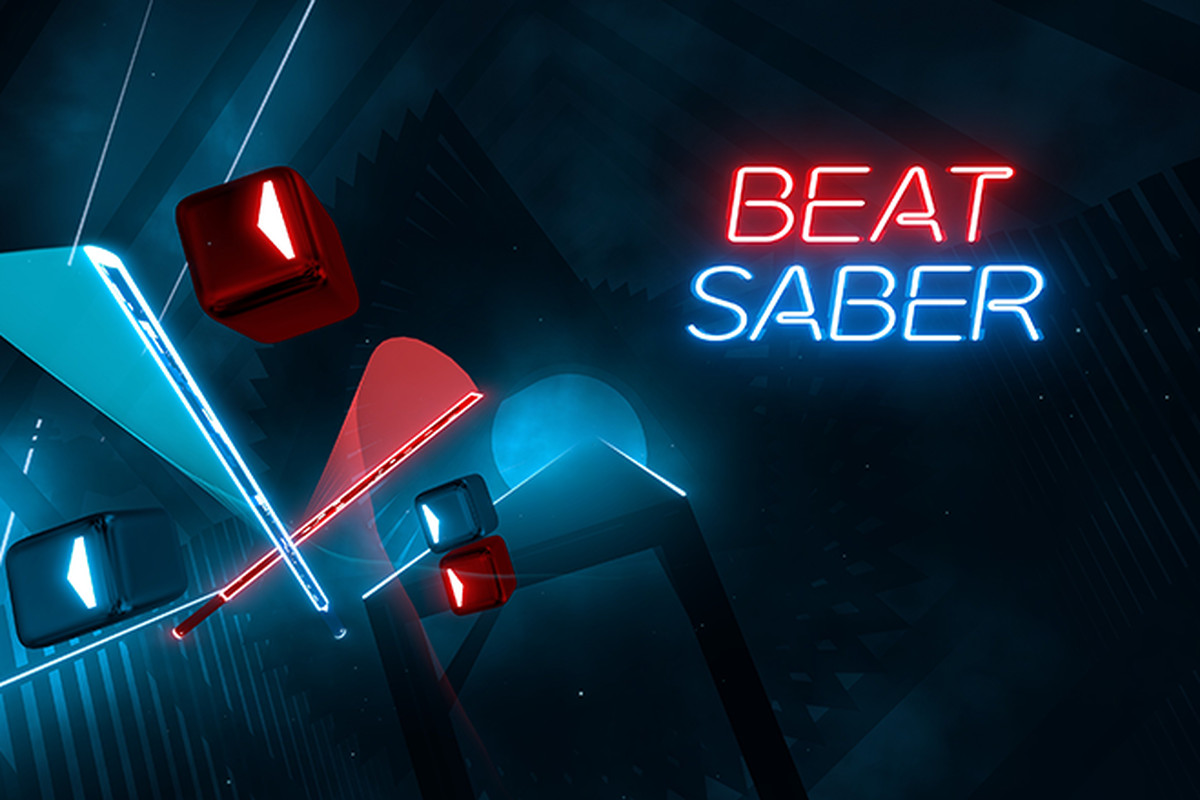 Oculus-parent company Facebook has acquired VR developer Beat Games, and is rolling the studio into its Oculus Studios brand.Beat Games itself is set to remain an independently operated studio and continue active support for its VR rhythm slash-em-up Beat Saber in wake of the acquisition.

“We are thrilled to join forces to see where this talented team takes VR gaming in the future. Beat Saber is a perfect example of why VR is so exciting—VR reimagines old genres and invents new ones,” reads a post from Oculus director of content Mike Verdu.

“They have only scratched the surface with Beat Saber in terms of social features, new modes, music, and more,” says Verdu. “We are thrilled to join forces to see where this talented team takes VR gaming in the future.”

On the topic of future acquisitions, Verdu notes that Oculus is “exploring many ways to accelerate VR” and vaguely hints that 2020 is on track to be “an incredible [year] of VR game launches and announcements. We are thrilled to have Beat Games join our team,” he continues. “This is just the beginning.”

Beat Saber, the debut title from Beat Games, launched back in May 2018 for HTC Vive, Oculus Rift, and Windows MR headsets and quickly shattered sales milestones, selling 50,000 copies in its first week and ultimately crossing 1 million sales in under a year.

It has since arrived on PlayStation’s PSVR as well, and snagged a spot as an Oculus Quest launch title earlier this year. At Facebook’s Oculus Connect event a few months back, Oculus shared that Beat Saber sold over 1 million copies through the Oculus Store, making it the very first game to do so.