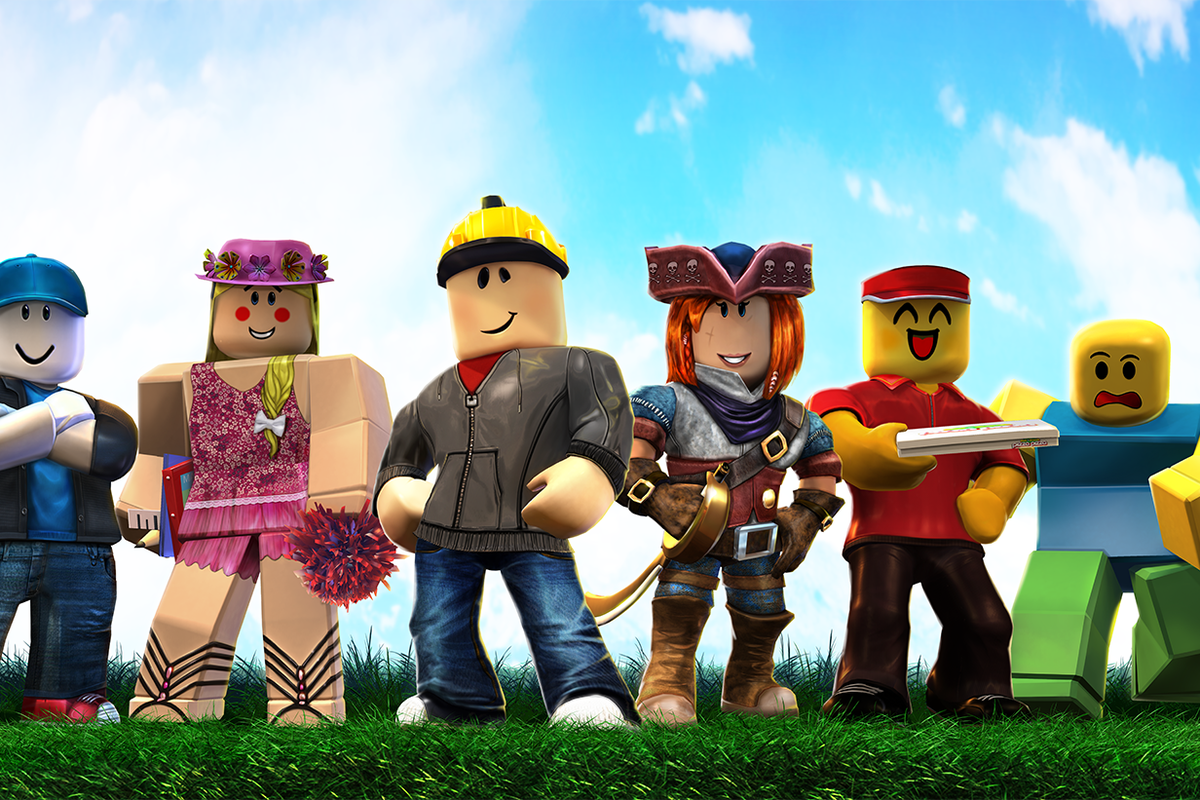 Estimates from the market analyst firm Sensor Tower say Roblox Mobile, the iOS and Android version of the online game platform, has surpassed $1 billion lifetime gross revenue.Sensor Tower’s estimates have Roblox Mobile at 290 million downloads across both the App Store and Google Play, with 67 percent of that estimated $1 billion revenue coming from players in the United States.

According to the report, the bulk of spending, around 76 percent, comes from players on Apple platforms, though Android devices make up 75 percent of total downloads.

Mobile versions of Roblox have been around for quite some time already–the iOS version launched back in 2012 and Android back in 2014—but overall, Roblox as a whole has seen an uptick in engagement during the last several years by the studio’s own count. Recent Roblox Corporation-released figures as well place the DIY game platform’s monthly active users over 100 million.